The emergence and rising popularity of Artificial Intelligence (AI), machine learning (ML), and the Internet of Things (IoT) are driving the rapid adaption of embedded vision technology. To integrate embedded vision and imaging capabilities into their products in a cost-effective manner, technology companies are turning to MIPI which is an abbreviation for Mobile Industry Processor Interface.
In this article, we will dive deep into the nitty-gritty of the MIPI interface and understand how MIPI cameras operate in embedded vision systems.

MIPI (Mobile Industry Processor Interface) is a standardized interface for connecting peripherals and sensors to the embedded processor within a mobile device. This interface is designed to be low-power, high-speed, and flexible, making it well-suited for use in mobile devices such as smartphones and tablets.
There are several different types of MIPI interfaces, including MIPI-CSI2, MIPI D-PHY, MIPI C-PHY, MIPI M-PHY, and MIPI I3C. Each of these interfaces serves a specific purpose and has different characteristics in terms of data rate, power consumption, and physical layer implementation. 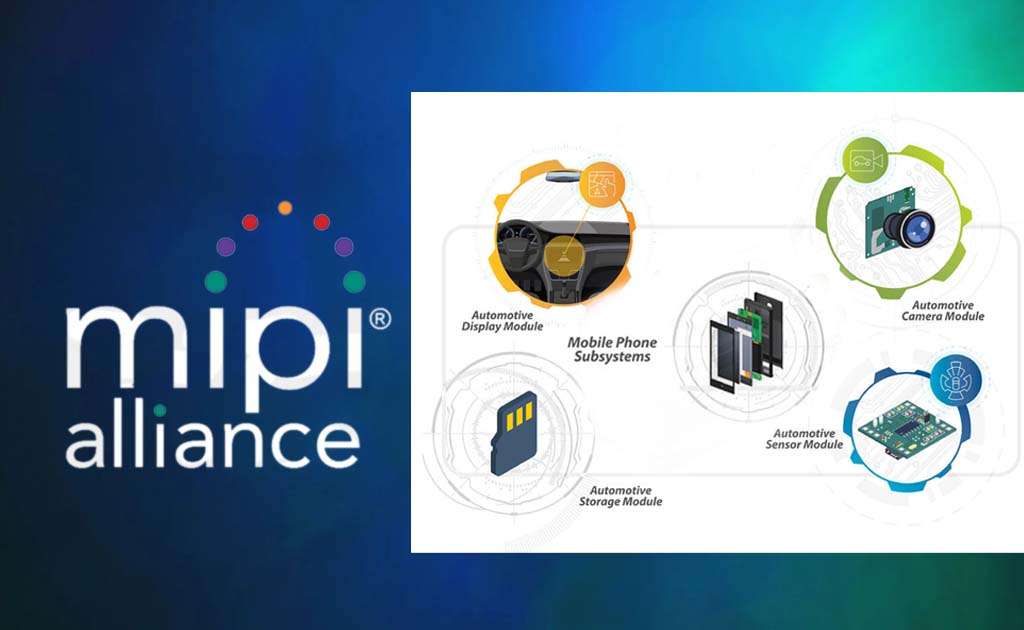 MIPI CSI-1 was the very first version of the MIPI interface architecture that defined the protocols for communication between embedded cameras and host processors.

MIPI CSI-1 (Camera Serial Interface 1) was a communication protocol for interfacing camera sensors with embedded processors in handheld mobile devices. This protocol was based on the MIPI Alliance’s specifications for camera interfaces that defined the physical and protocol layers for the transmission of images between the camera sensor and the embedded processor.

The MIPI CSI-1 specification defined the electrical and signaling requirements for the physical layer and the protocol and packet structure for the protocol layer. It allowed for the transmission of image data, control data, and other information between the camera and the host processor. MIPI CSI-1 utilized a differential signaling scheme and was able to operate at data rates up to 1 Gbps.

MIPI CSI-1 protocol is a legacy protocol and has been replaced by its advanced variants such as CSI-2 and CSI-3. Although largely obsolete, the CSI-1 interface is still being used in some older legacy devices. 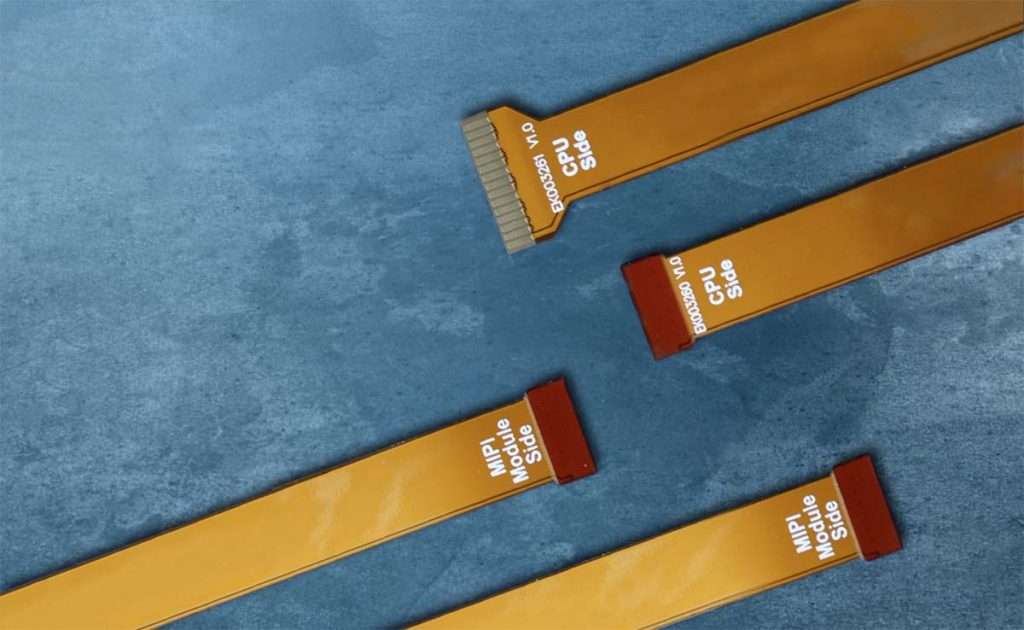 MIPI CSI-2 (Camera Serial Interface 2) is the advanced variant of the MIPI CSI-1 interface. Like the CSI-1 protocol, MIPI CSI-2 is also based on MIPI Alliance’s specifications and defines the physical and protocol layers for the transmission of image data within mobile embedded vision systems.

Currently, MIPI CSI-2 is the most widely used protocol for camera-processor interfaces in mobile devices. MIPI CSI-2 is supported by a large number of camera sensors and embedded processors. CSI-2 protocol offers improved performance and additional features as compared to the original CSI-1 protocol. Like MIPI CSI-1, MIPI-CSI-2 also uses a differential signaling scheme and features data rates up to 3.5 Gbps.

The first version of the MIPI CSI-2 was released in 2005 and consisted of the following protocol layers:

The second version of MIPI CSI-2 was released in 2017. This version supported RAW-16 and RAW-20 color depths, 32 virtual channels, and LRTE (reduced latency reduction and transport efficiency). The third version of the CSI-2 protocol released in 2019, added support for RAW-24 color depth.

In addition to the standard MIPI CSI-2 specification, the MIPI Alliance has also defined MIPI CSI-2 Extended (CSI-2E) and MIPI CSI-2 Enhanced (CSI-2E) as extensions to the standard CSI-2 protocol. These extensions add support for additional features such as higher data rates, longer cables, and enhanced error correction.
Due to its widespread popularity and high performance, MIPI CSI-2 finds its application in the areas of autonomous vehicles, drones, smart connected cities, biomedical imaging, and robotics.

It is hard to imagine a smartphone device without a camera these days. Even the cheapest smartphone models feature embedded cameras. In this digital age of social media, mobile camera is a must for all types of mobile users.

Camera sensors that support MIPI interface are referred to as MIPI cameras. These cameras are commonly found in smartphones, tablets, laptops, and other portable gadgets.

The embedded vision system of a mobile device typically consists of the following components: 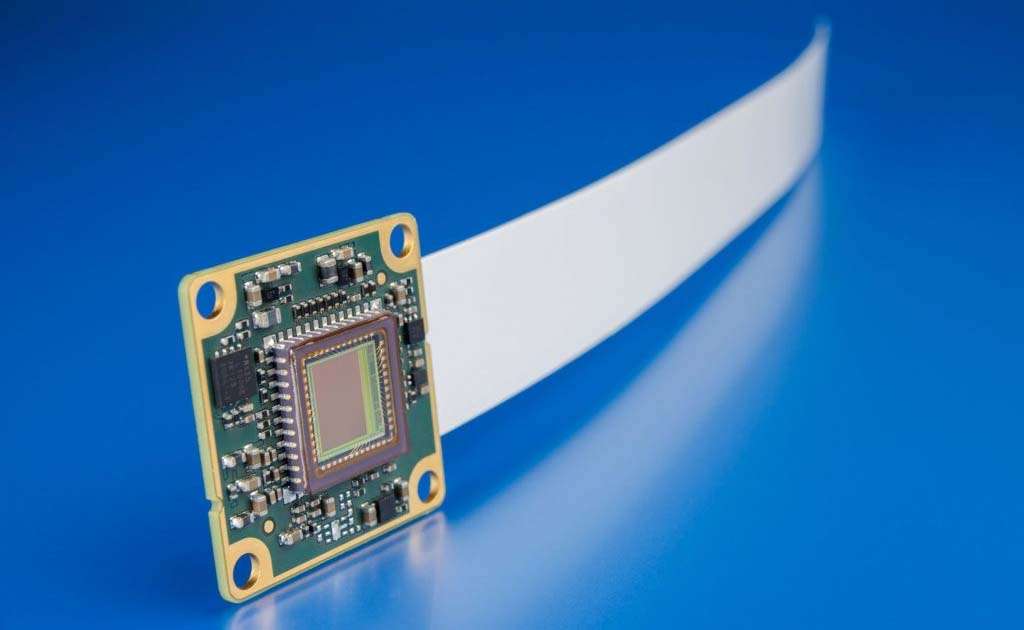 Hence, a MIPI camera works by capturing an image using the image sensor, converting the image into digital format, and transmitting the signal to the processor through the MIPI interface. The processor then processes the digital image and displays it on the screen.

There are two main types of camera sensors that are widely used in the mobile devices and embedded vision systems (1) USB camera (2) MIPI camera.

There are several reasons why MIPI cameras are commonly used in mobile devices and embedded vision systems instead of USB cameras: 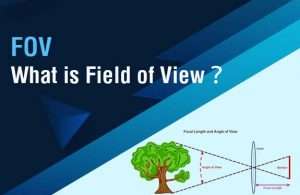 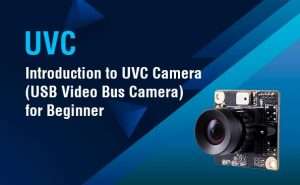 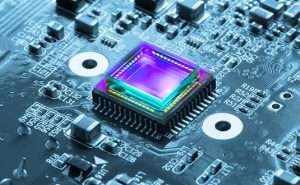 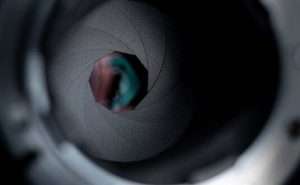 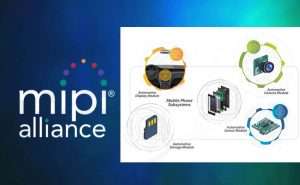 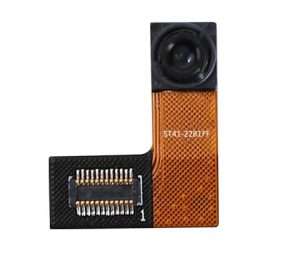 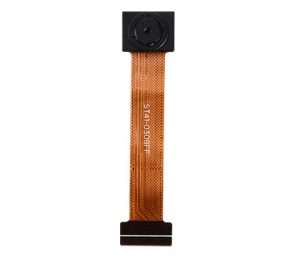 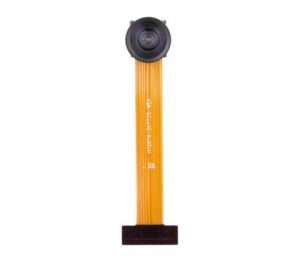